How to Add or Remove  Nexuses from a Subsidiary

Adding Nexus to a subsidiary: 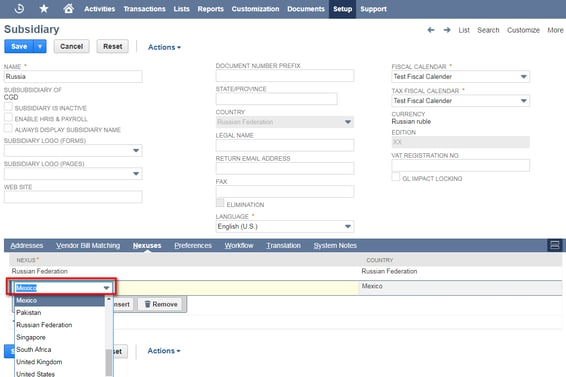 Removing Nexus from a subsidiary: 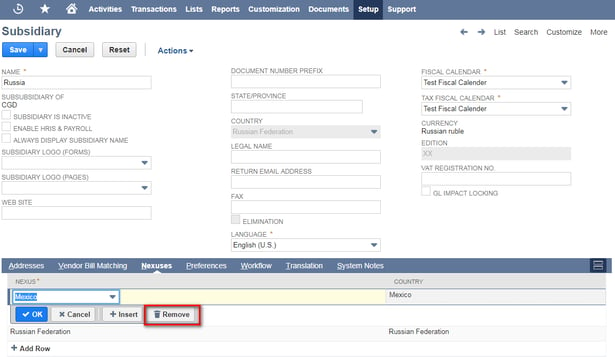 Based on the requirement you can add nexuses to the subsidiary, and if required you can remove or delete nexuses. But before deleting you need to check whether any transactions are associated with that nexus. 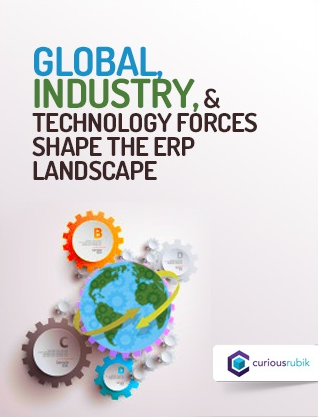 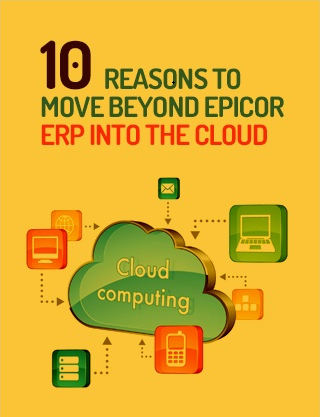