Opening its annual SuiteWorld conference in a new city, as a new entity operating as an independent business unit, NetSuite shared what’s next for the business with approximately, 6,000 customers, partners and industry influencers.

And in the words of Executive Vice President of NetSuite Global Business Unit Jim McGeever, next starts now.

Next Starts Now, the theme of the conference, served as a way for NetSuite to not only detail its plans for its next evolution but how it is preparing customers for theirs. McGeever’s promise to the attendees: more, more, more.

With the backing of Oracle’s significant resources, NetSuite plans to more than double the number of data centers it runs from five to 11, adding a fourth North American data center in Chicago, leveraging existing Oracle data centers in Europe and Asia, and launching a new data center in Franfkurt, Germany, “where they desperately need cloud applications,” McGeever said.

NetSuite will also expand from offices in 10 countries to 23 to address rising demand for cloud ERP and leverage Oracle development centers across the globe.

Moreover, McGeever and Oracle CEO Mark Hurd sought to bring clarity to Oracle’s plans for NetSuite. Repeating a promise he made when the acquisition was announced, Hurd said Oracle would support NetSuite “forever.” Additionally, there is no plan to push existing NetSuite customers off of NetSuite and into the Oracle cloud.

“There is no strategy of starting with NetSuite and moving to Oracle,” McGeever said. “That swapping of dollars makes no sense.”

NetSuite also promised that NetSuite is committed to preparing customers for their next, which could come in one of many forms; the next stage of growth; the next business model; the next country a company expands to; and more.

A key step in getting them there will be SuiteSuccess, a new industry cloud solution combining NetSuite’s nearly 20 years of experience deploying cloud ERP to more than 40,000 organizations and subsidiaries, leading practices from its experience across industries built in to the product including KPIs, role-based dashboards and metrics. From there, customers can continue to adapt and grow NetSuite to meet their emerging needs under the “stairway to heaven” approach to add channels, serve customers or innovate on a business model.

NetSuite has already implemented 300 customers under the SuiteSucces program and the early returns are strong. According to McGeever, of those 300 implementations, there were only four change orders. Additionally, customers go live 60 percent faster, implementation costs are 18 percent lower and average load times are 66 percent faster.

“This is not ‘yet another rapid implementation’ model,’” he said. “We’ve seen too many of those from other ERP vendors. You can’t support it that way if you don’t deliver it that way, sell it that way and build it that way. You can’t play whack a mole. You have to sell it holistically.”

Getting customers to next also includes the final piece of the suite pie, McGeever said, HR. NetSuite announced SuitePeople at the show, a core HR software offering built from scratch atop the NetSuite platform. Now, employee data is unified with customer, financial, product and services data. And better yet, McGeever said, it comes standard in the platform.

“You can’t buy SuitePeople without buying the rest of NetSuite,” he said.

SuitePeople will come with pre-built reports and dashboards focused on employee metrics and compliance, Kudos to help employees recognize co-workers, HR reports to monitor compliance and a unified data model, allowing customers to access everything from HR to finance, the shop floor to the top floor, in a single suite. 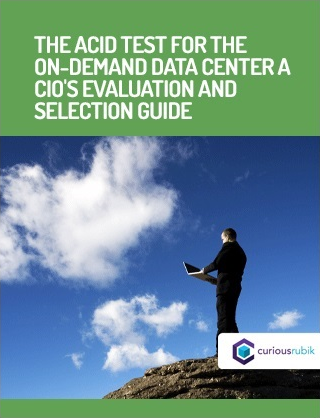 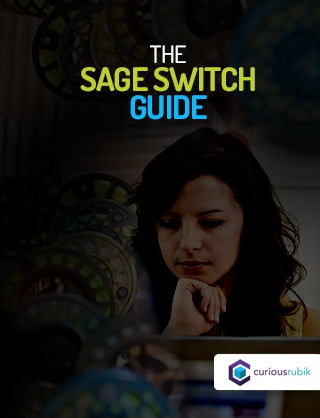