The Role of Cloud Computing in Industry Transformation

We are living in an age of unprecedented industry change, as industries as diverse as retail, media and manufacturing are undergoing rapid, and often unpredictable, transformation. This accelerating rate of industry disruption is driving companies to adapt far more quickly to the changing business environment in order to survive. The “Kodak moment” has evolved from a marketing phrase used to describe taking a picture at a never-to-be forgotten moment, to describing the failure of a company to adopt to changing industry conditions. Eastman Kodak, which once accounted for 85% of film sales and 90% of camera sales in the USA, !led for bankruptcy in 2013, a development largely attributable to its failure to adapt to the rapid changes in the photography industry, especially the advent of digital photography

As cloud computing matures and becomes more established, not just as a technology but as a business concept, organisations are gaining a more nuanced view of its benefits. As with many new services or products, cloud was initially adopted on the basis of its ability to lower both capital and operating costs for businesses. With industry change accelerating, however, the "exibility, scalability and adaptability of cloud have become significantly important factors for adoption, as more organisations recognise the intrinsic agility it offers.

A range of factors are driving industry change, but our research has identi!ed four common trends that are impacting organisations in all sectors: the emergence of new, disruptive competitors; digitalisation; the need to embrace new business models; and the growing adoption of productisation and servitisation. In several cases, the advent of cloud computing has signi!cantly contributed to the advancement of these trends, leading to it being seen as an enabler of industry transformation.

As cloud computing matures, its ability to provide business flexibility is becoming recognised as a key reason for adoption; whereas cost saving was traditionally the main driver in its early stage. Cloud is not just an enabler of industry transformation; it is now a necessary response. 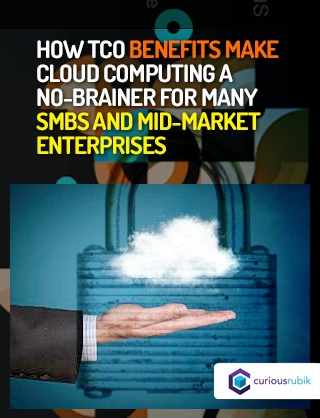 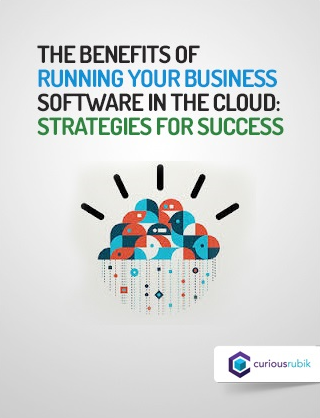